Memorial Day weekend is a bell-weather holiday as it’s the signal that’s it’s time to explore the backcountry once again. The snow has melted off well above 4500″ elevation and the dirt tracks are open. Especially so if one goes to the east side of the Cascade Mountain range where the weather has been sunnier and drier for the last few weeks.

Having been through the area the previous weekend for camping, it was known that the tracks were open. Returning to the Umptaneum/Manastash Ridge area was a clear choice for a quick day run through some high plains desert hills. Coming along with me were my old buddies Ketphanom and Nick. 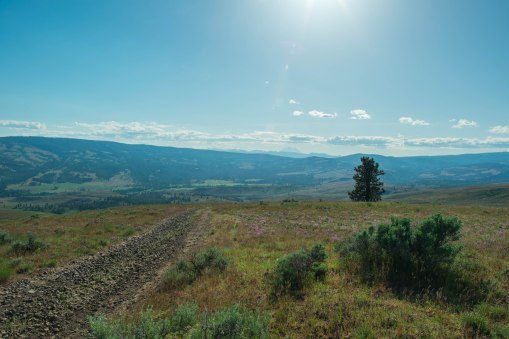 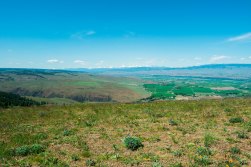 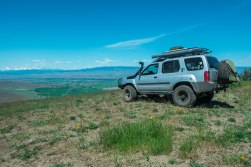 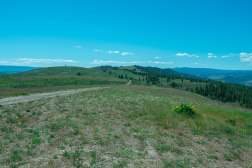 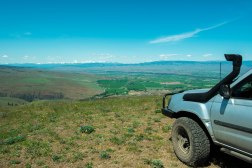 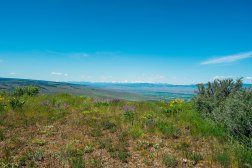 Dipping up and down along the edge of the ridge line, the scenery was spectacular as there were very few clouds in the sky, affording long views towards the Cascade Mtn range proper as well as clear views of the volcanoes, Mt. Rainier and Mt. Adams. The whole route takes 5-6 hours if you’re going casually; capturing some pictures, taking a couple pot shots at a whiskey bottle, having lunch and laughing with friends.